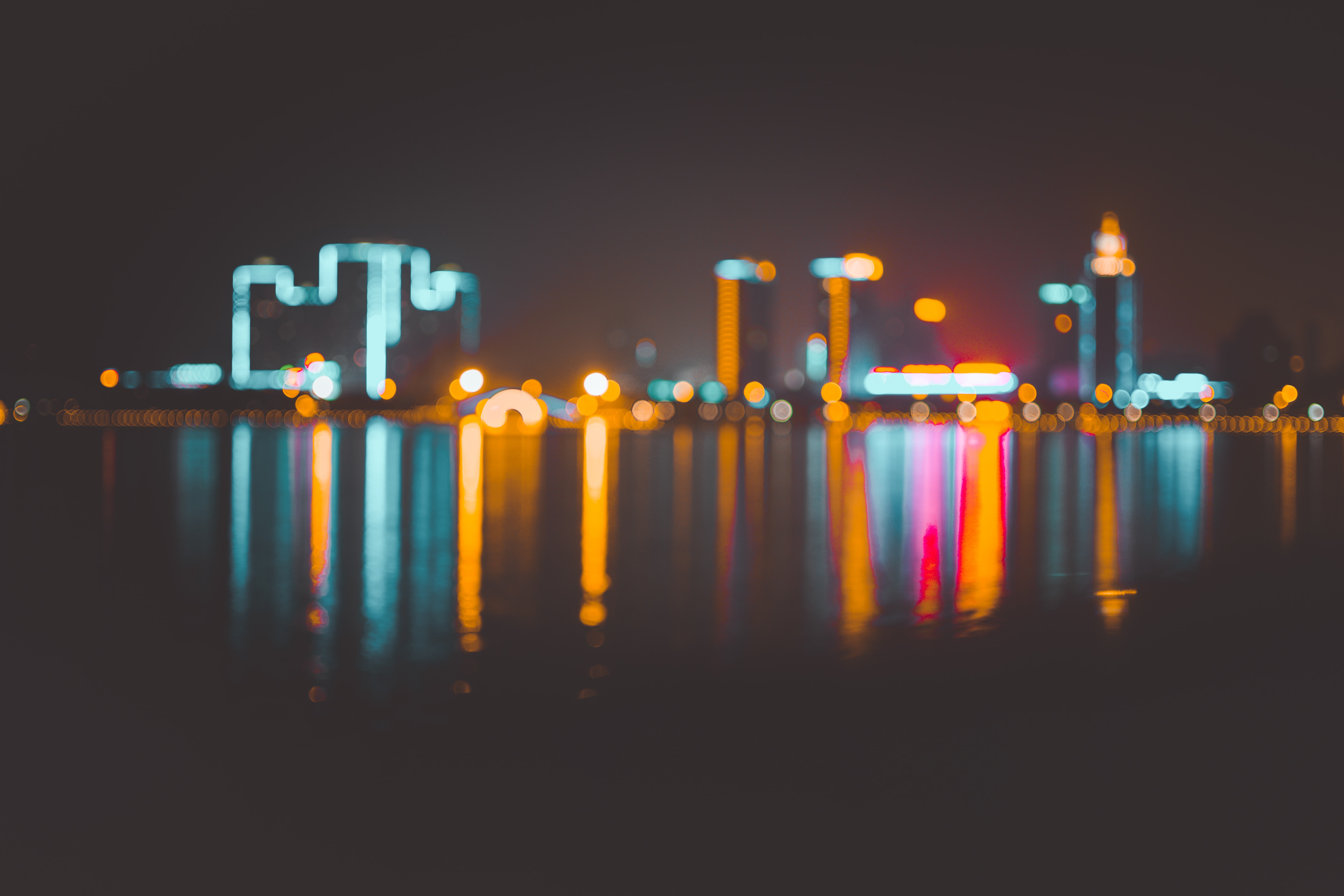 What makes a Smart City work?

It’s not all about the tech. Here's what Sidewalk Labs pulling out of Toronto teaches us.

A request for proposals is being launching early next year for the development of the Quayside area of Toronto’s waterfront revitalisation project.

Sound familiar? It’s because it is.

This is the second RFP to be launched in three years, with Sidewalk Labs, the urban development arm of Alphabet (parent company of Google and other affiliates) winning the bid the first time around in 2017.

In May 2020, Sidewalk Labs CEO Daniel Doctoroff announced that "unprecedented economic uncertainty has set in around the world and in the Toronto real estate market" as a result of COVID-19 and, as such, pulled out of the project that they had been developing on paper for the last couple of years.

Ambitious and visionary, Sidewalk Labs was to bring together all the best that Smart City design and thinking can muster into one showcase development, and on a scale never before seen in North America or Europe.

For Sidewalk Labs to suddenly pull out was surprising to some, but not to anyone who has been following this story closely since back in 2017.

COVID-19 and its 2020 world tour provides in many ways the perfect force majeure to exit a partnership that to many seemed on the rails.

Was the project just too visionary?

If you are looking at it from a pure technology level then probably not, but maybe what was underestimated was the whole level of disruption in terms of urban development, management and financing that this vision brought with it.

A rocky few years for all involved no doubt, but it has the merit of bringing a number of key subjects to the table.

A Smart City is by definition a data-driven city. It seeks to manage resources, facilities and assets more efficiently, and in a laudable way as it makes life easier for its residents and contributes to a better planet. All of this is achieved via insights gained from data collected from numerous sensors placed all over the city.

Personal data collection is a thorny subject. I am not teaching you anything new here.

Toronto’s elected leaders and the civil society fairly rapidly came to evoke this subject when faced with Sidewalk Labs plans for the Toronto waterfront. The lack of transparency in many ways around the ownership of this sensor data started to raise a lot of questions.

Sidewalk Labs is a technology company and their proposal was for a new community “built from the Internet up”. What it flagged up fairly quickly was that a community is built also from the residents up.

An advisory council was created to address privacy concerns, with a prominent privacy advocate at its helm. A framework called “privacy by design” was developed whereby full privacy was the default mode. Quickly however, Sidewalk Labs was forced to admit that they would have no power to oblige any other technology operator deployed within the Smart City to de-identify their data.

There was a widespread “techlash” and the resulting retraction of Sidewalk Labs has been hailed by some as a victory of the common man over the omnipotence of Big Tech.

But the common man also wants things a Smart City can offer. The challenge to come is not an eternal David versus Goliath debate, but rather a real discussion as to data ownership and rights.

To date, we have seen advances on European level with regards to data protection and privacy, with the introduction of the General Data Protection Regulation (GDPR). This is not the case in North America.

And there is no regulation as yet anywhere in the world around sensor-captured data.

To what extent should a tech company manage an urban development project?

In many ways Sidewalk Labs was given a blank piece of paper in 2017. The request for proposals sought innovative ideas to reshape a 12ha parcel of land. The winner was then given 18 months to develop a project.

The project involves revitalising a whole derelict waterfront area and also reshaping the course of a major waterway, whilst offering affordable housing on a prime piece of real estate at the heart of North America’s fastest growing tech hub.

This is not ordinarily the job of a tech company.

A handful of tech companies are gaining more and more control over our digital world, and the debate also started to spark in Toronto around to what extent tech companies will also control our physical world.

Traditionally, cities take on the financial risk of urban development projects. It is a public budget allocated to making cities better places to live but above all, to offer housing and services for residents.

What is the financial model of a Smart City?

The thornier question in all of this could not be answered for the Toronto waterfront project.

Data availability was one thing. But data use was an entirely other subject.

We all know there is money in big data. What was Sidewalk Labs financial model when it came to this project? It was unsure, but Daniel Doctoroff’s response at Sidewalk Labs was that, “we believe if we can demonstrate a level of improvement, there’ll be plenty of ways to make money.”

Their approach to a business model is that of a disruptive start-up. It makes sense.

But a city does not function in this way. And this was the stakeholder they had on the other side of the table.

A city pre-allocates budgets using taxpayer’s money. It puts public sector stakeholders in an uncomfortable position to not have a predefined idea of how a Smart City will finance itself.

It puts them in an even more uncomfortable position to be potentially facilitating a profit-based model for a separate corporate entity and via the use of their citizens’ data.

Who owns the intellectual property developed as part of a Smart City project?

The money generated over the investment and data collection was one issue, but another area of debate was the IP that would be generated within the project.

I worked for the Ontario government for a number of years, looking to detect and facilitate European investment into Toronto and the rest of the Province. I remember being talked through this new project.

This was a great opportunity to bring in European tech investment to the city via a tangible project, I was told. I could see that, but I could also see it was more of an opportunity for Sidewalk Labs, rather than Toronto itself. This new Smart City would be a shop window that Sidewalk Labs were going to use to find innovative technologies (and potentially acquire them).

That’s fine. They are doing their job. I don’t have a problem with that.

The question I had then, and still have, is does that really feed into Canada’s innovation strategy to secure and develop the Canadian tech sector. That after all, is one of the federal, provincial and local mandates of the public sector stakeholders involved in the project.

What Sidewalk Labs brought to Toronto was the possibility of risk.

Toronto had development land of 12ha and in June 2019 Sidewalk Labs published a massive Innovation and Development Plan for a real estate development of 200ha.

By October 2019 Toronto Waterfront and its stakeholders had reconfirmed the project at its original 12ha, and maybe the risk was already too great off the back of all the questions that had started to arise.

Maybe COVID-19 provided a polite exit route for both parties.

Lower carbon footprint, affordable housing, decongested towns: they are common goals that have in many respects also been reinforced as important during the current unprecedented period.

Amidst what we can only imagine as many frustrations on both sides of the fence, Toronto and Sidewalk Labs have left us with a case study of how difficult it can be to align different stakeholders around the subject of Smart Cities.

Difficult, yes, but impossible, no.

Teething pains are par for the course with disruptive visions. And the questions raised during this project can only help us anticipate the questions that will come up time and time again, particularly around data ownership and usage. It is the nature of the democracies we live in.